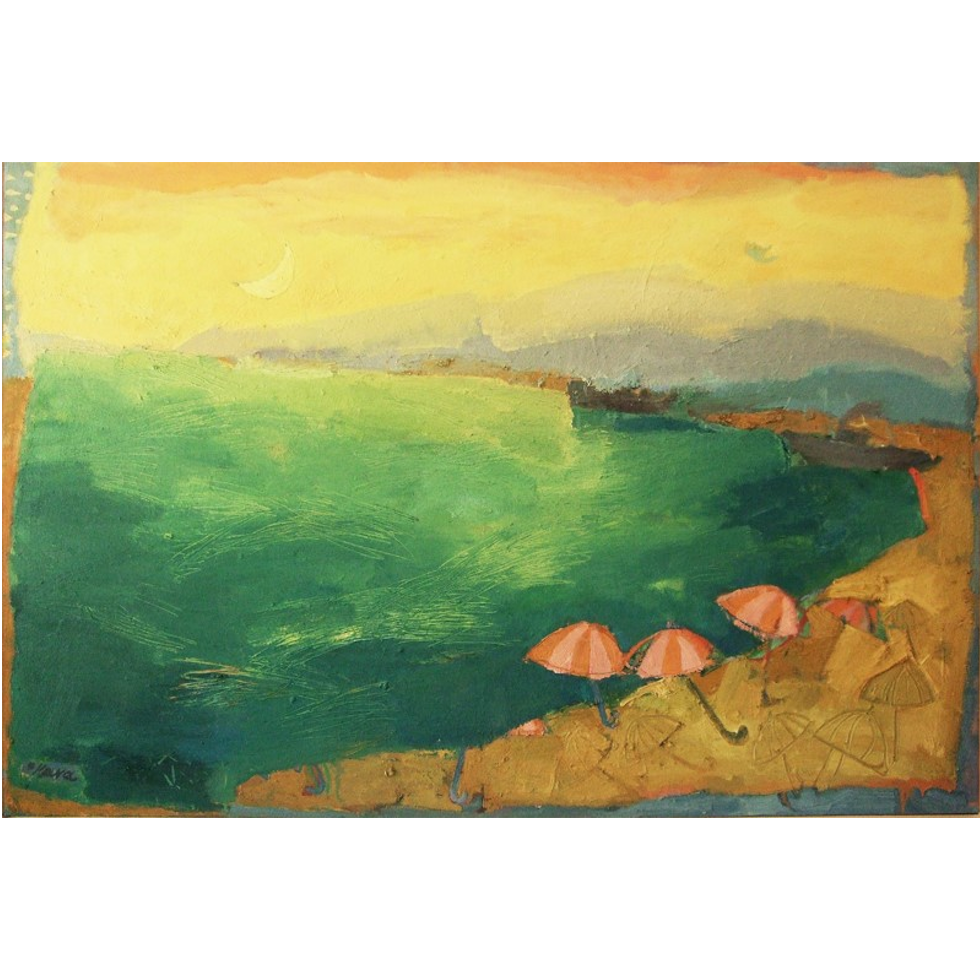 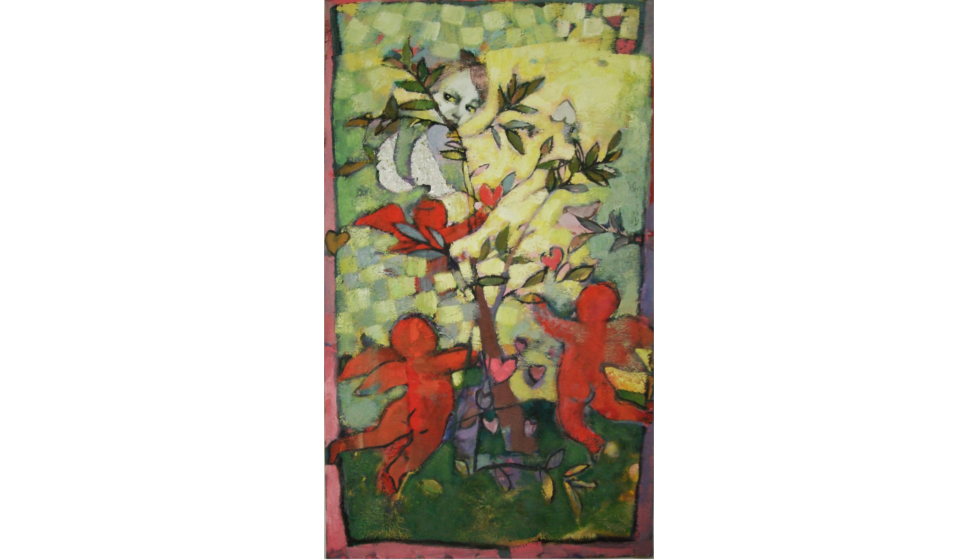 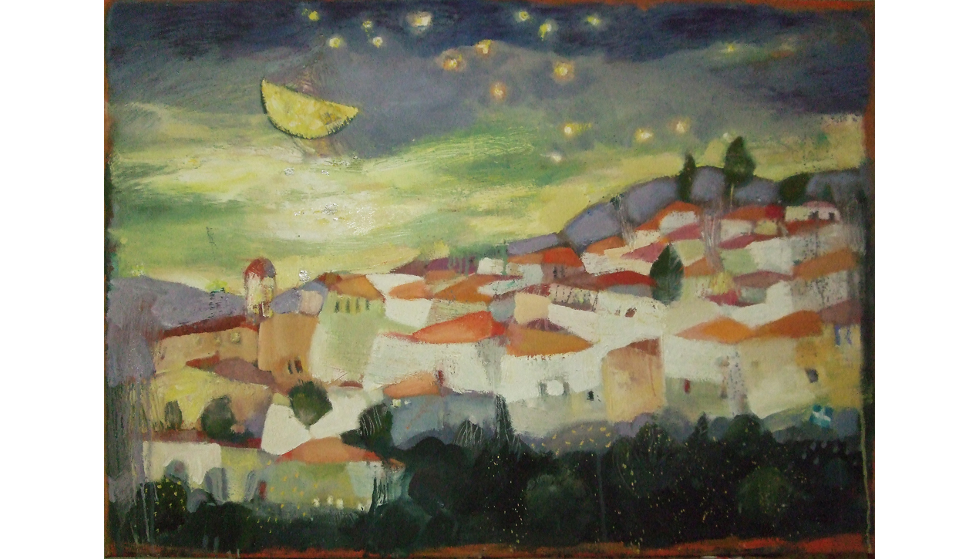 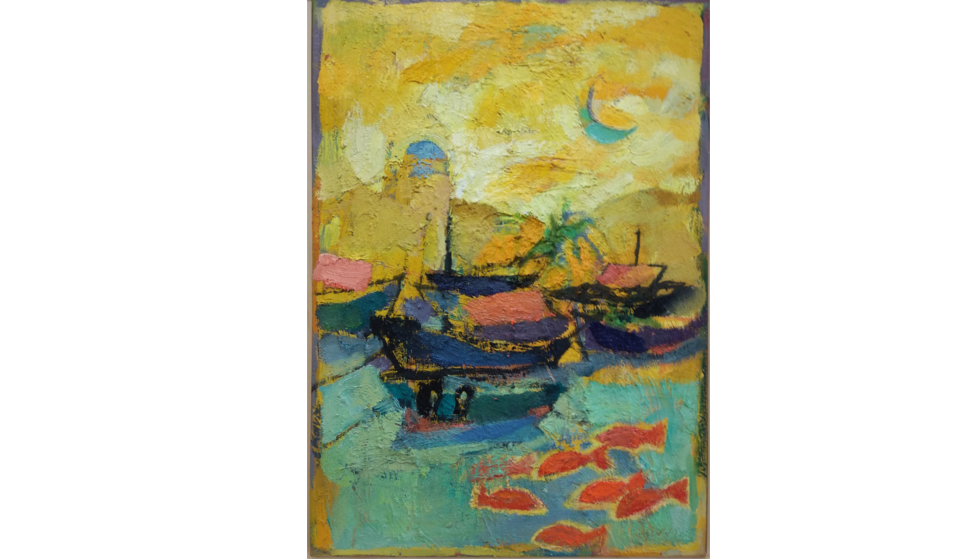 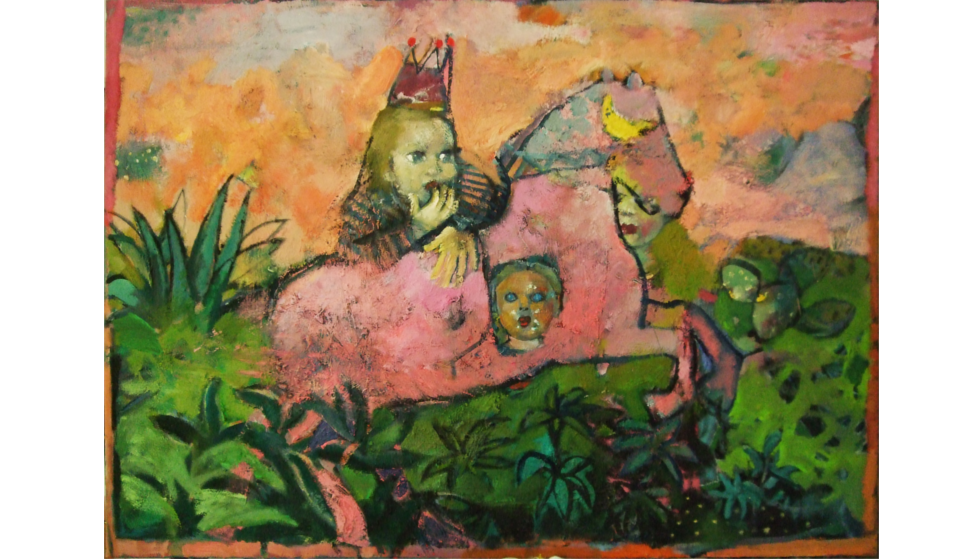 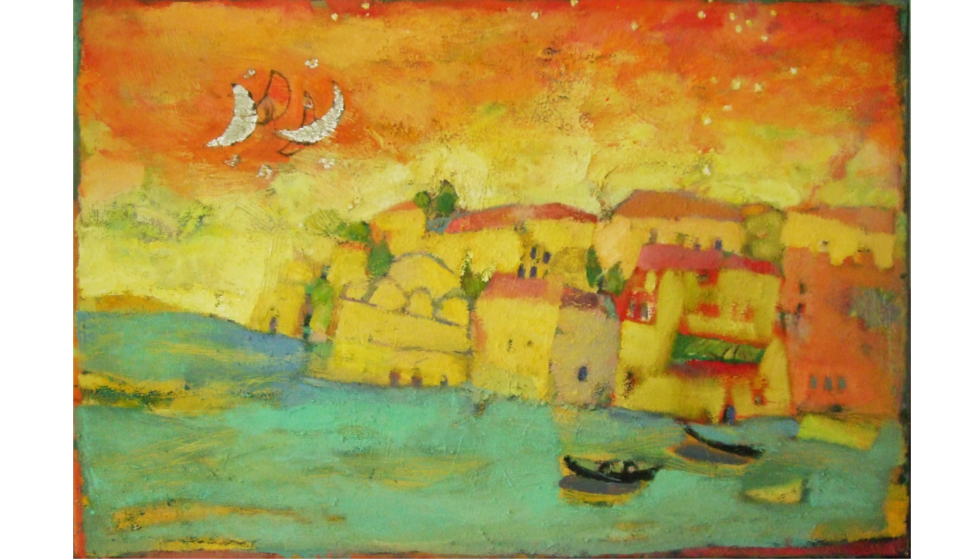 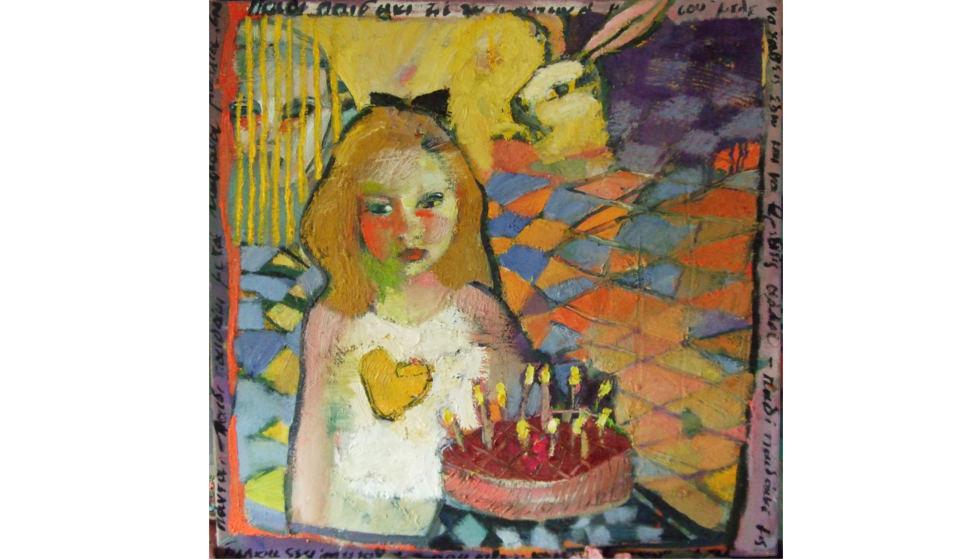 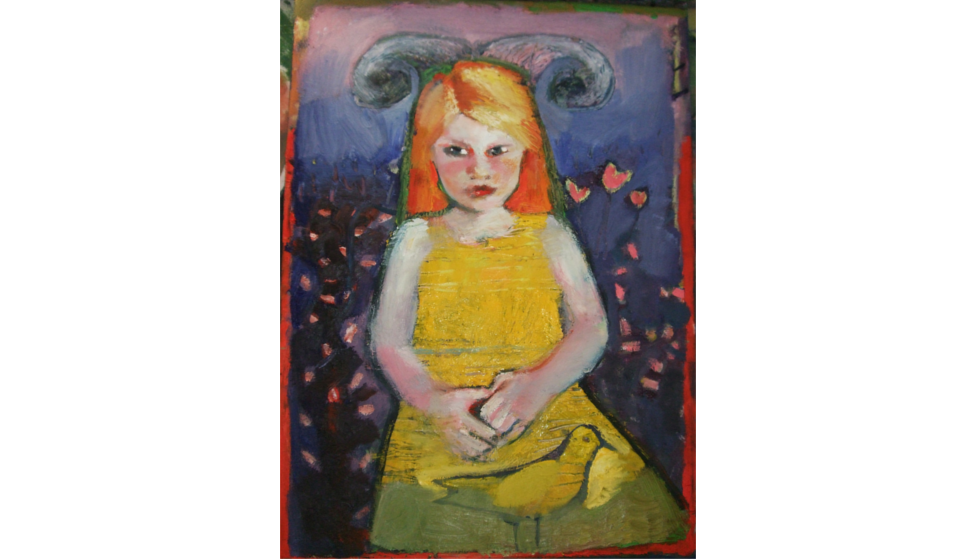 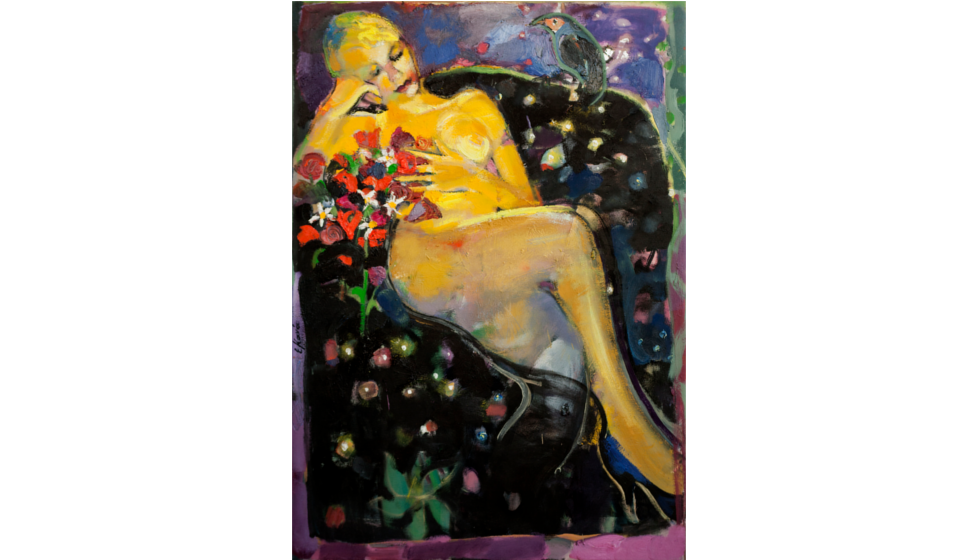 Drama is multifaceted. Drama is hidden in the folds of light in order not to reveal its secrets. Drama balances, in painting terms, between narrative and silence, representation and abstraction. Drama is action plus melancholy: The art of Irene Kana, in other words. A type of painting divided between two “homes”, two harbours, in the north and in the south, in nights and afternoons, in landscapes and figures, in faces and journeys, in scriptures tender and tough, in bright and melancholic gazes. The gaze of the painter, the glance of the spectator.

What does Irene Kana paint when she ignites her canvases with terras and umbers, with vermilion and ochre, with warm, orange and blue violet colours, deep harmonies? In my opinion, she paints the memory that fades, the hedonic, liquid moments that have gone by, the ideal images of a teenager dreamlike fantasy.

The painter’s ambition is to create the image of every form of love. Love for life, for humans, for things. Maybe that’s why her paintings are so sensual, so rich with reliefs, with thick brushstrokes of paste.

Is it a contradiction that I simultaneously discuss drama, melancholy and the joy of life, joie de vivre, and the explosion of colour? I think not. Because art generally is our melancholic shield against the barbarity of life. Because it is our way of looking at daily life. Or, it is simply Irene Kana’s way, as when her cyclists or her sailing ships begin their trips from an Aegean port to reach the sky…

On the one hand time that has become a memory, and on the other, time that acquires form through an artistic record. Anyone who doesn’t see time standing still in the compositions of Irene, should probably look closer. In that moment, any waves of melancholy will be transformed in his eyes to acceptance, and yield to a deeper calmness.

They will be light from light…

P.S. Formally speaking about painting, anyone studying the works of Irene kana must stress the resonances of Nikolaos Lytras and Panayiotis Tetsis in her compositions, or the colour of the fauvists and especially that of Kees van Dongen in her portraits of children. But more than what she borrows, loves, or alludes to, what prevails in them is the completely personal style she has managed to master. With a lot of work. With a lot of focus. With the tenacity of one who wants to bring a half sunken city back into light…