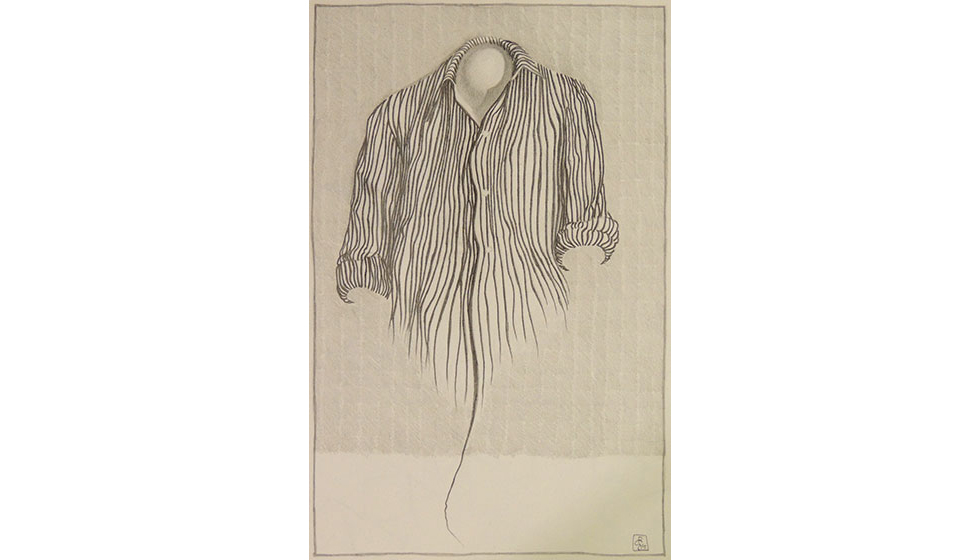 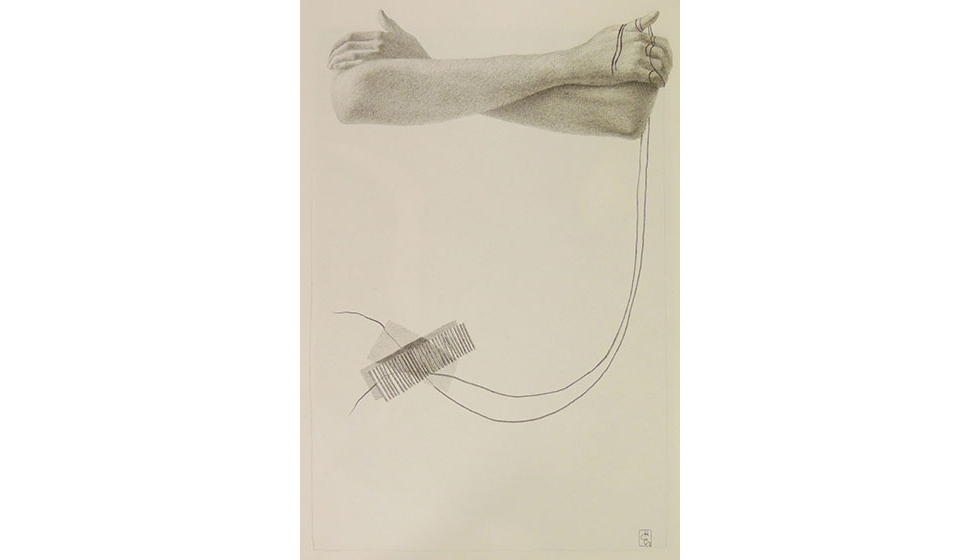 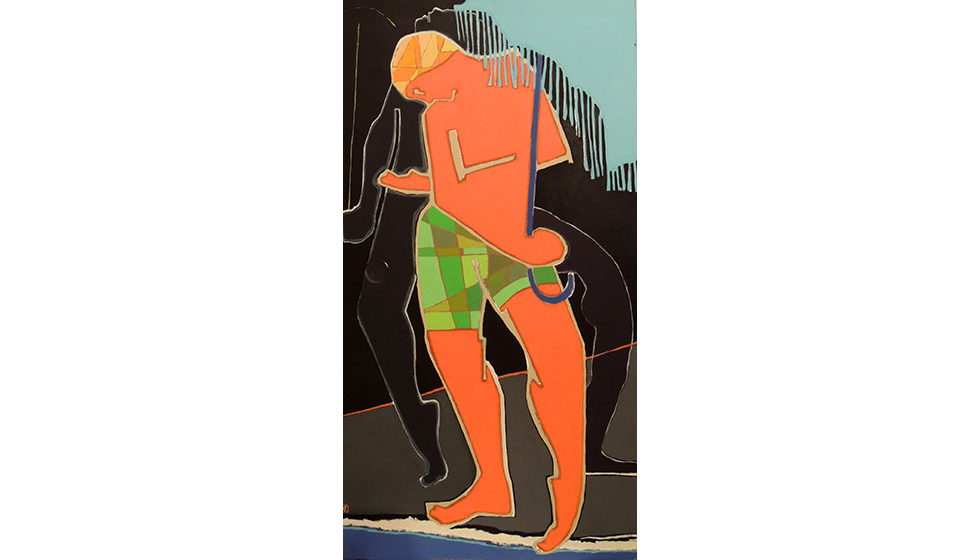 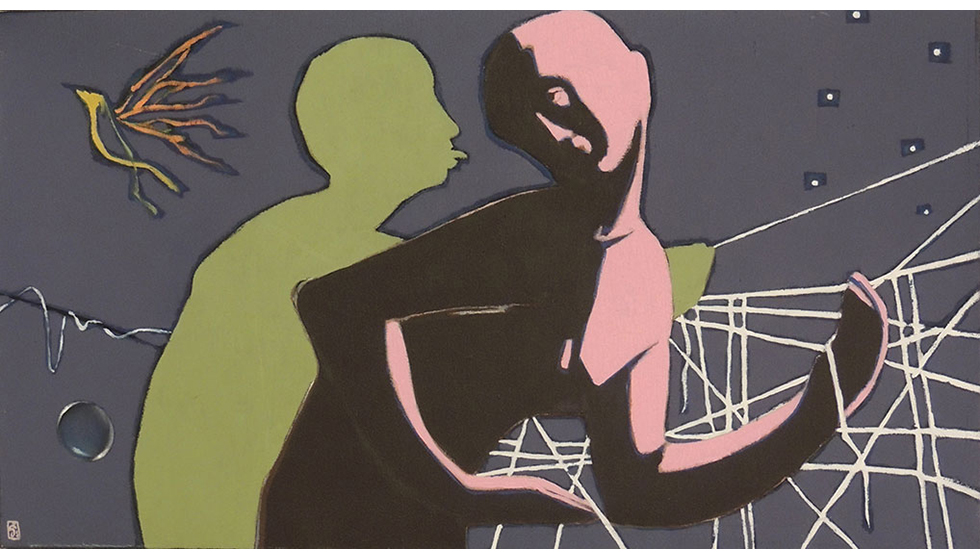 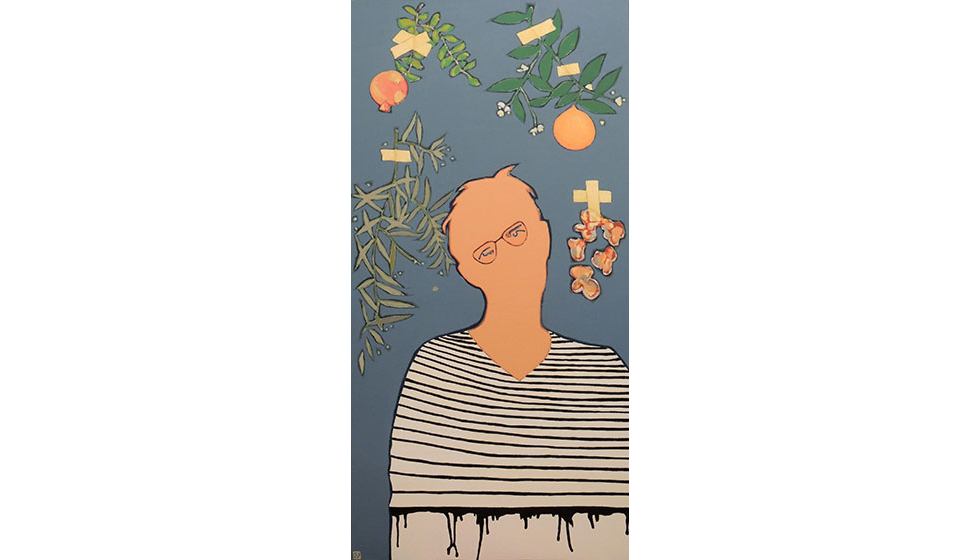 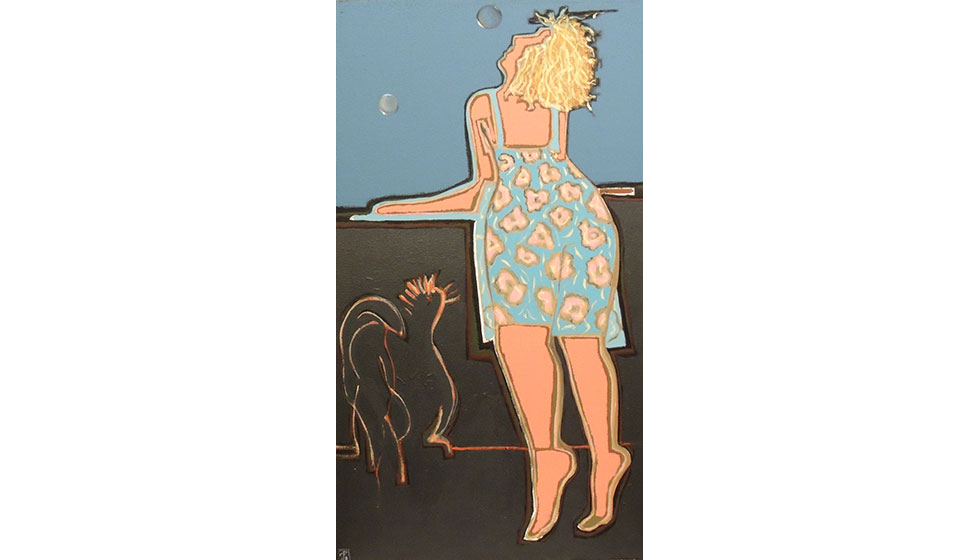 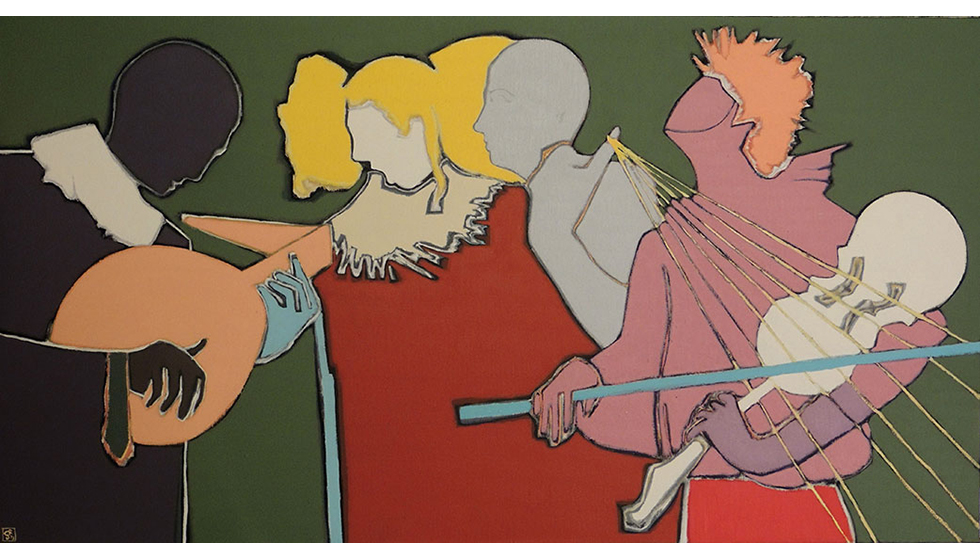 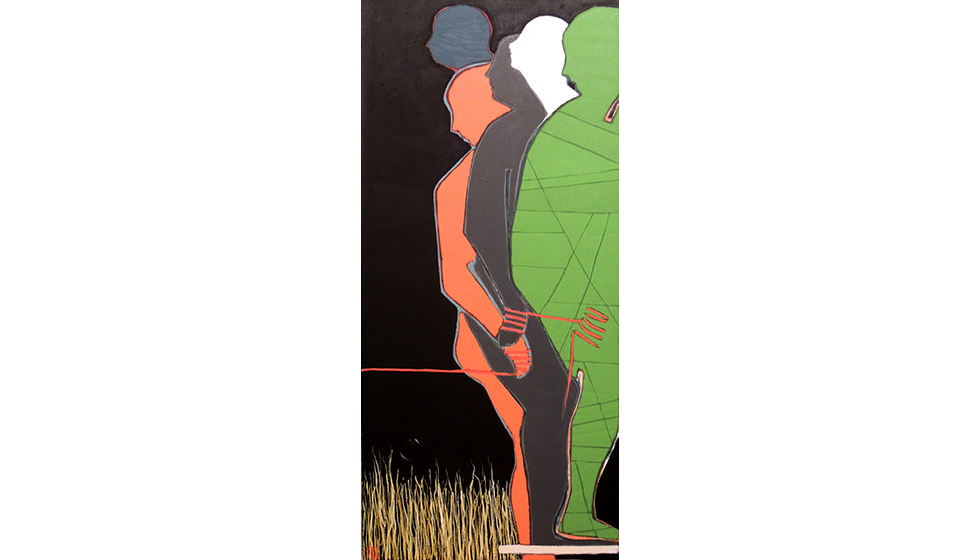 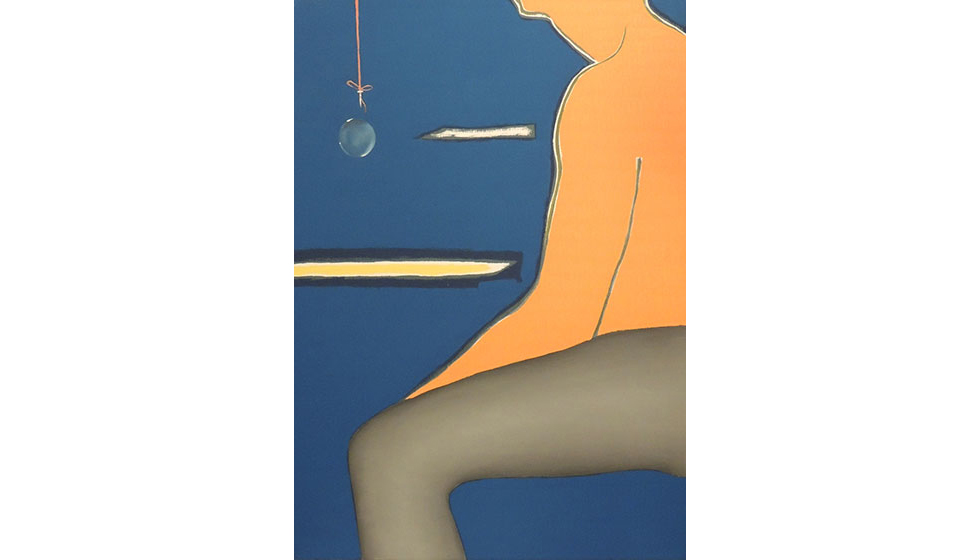 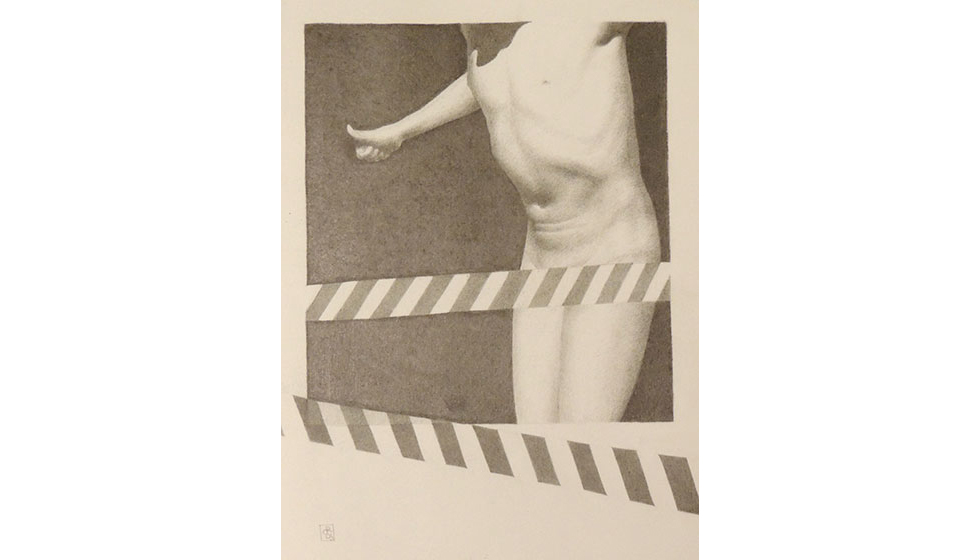 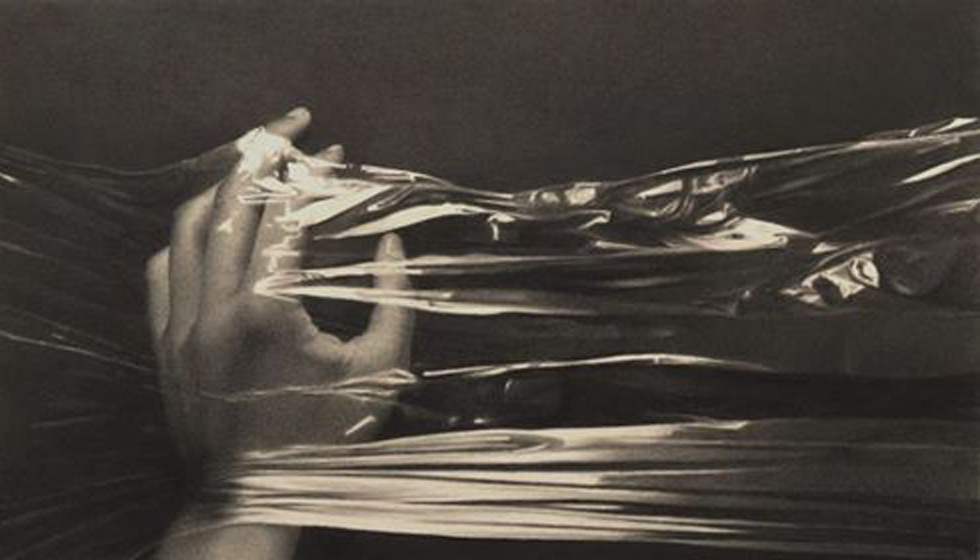 “Activity”, do you hear?
Until your inhibitions don’t swarm you…
Until you feel ready to show who you are, in the light.
Until you let the gaze of others dress your naked soul, no matter the interpretation or fantasy.
Until you free yourself, from yourself…
You wait.