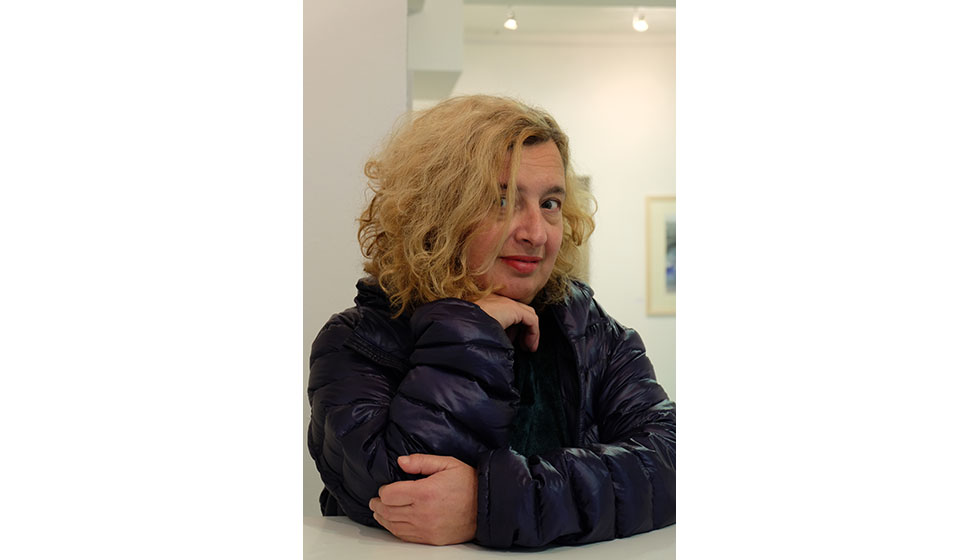 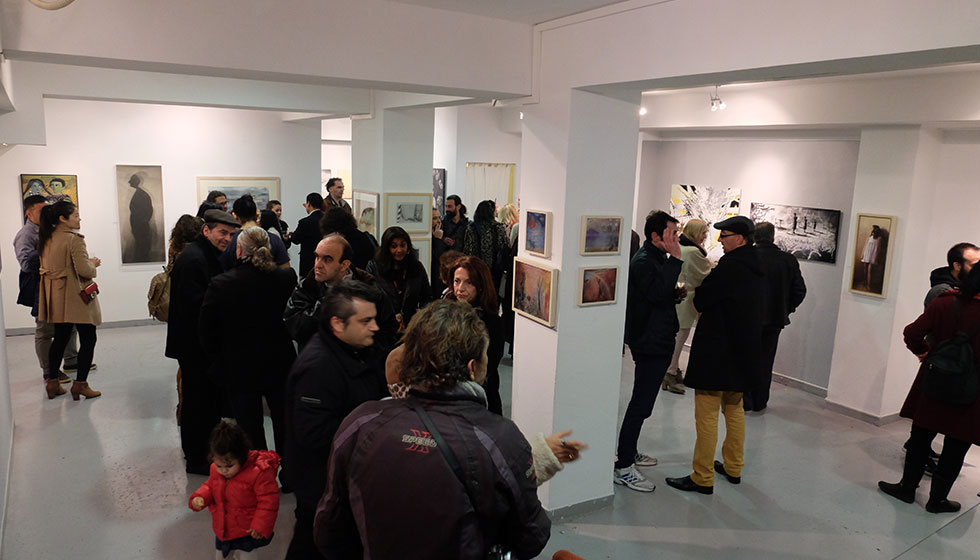 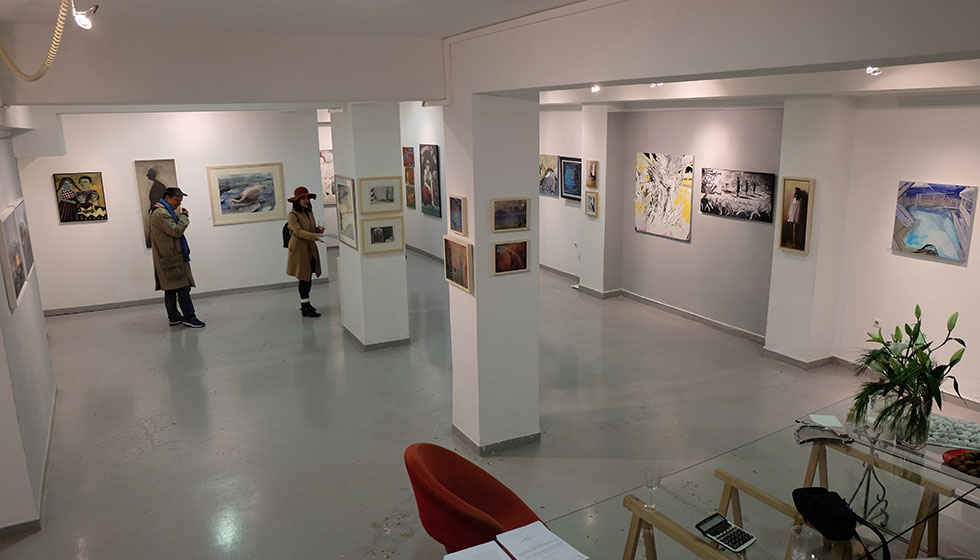 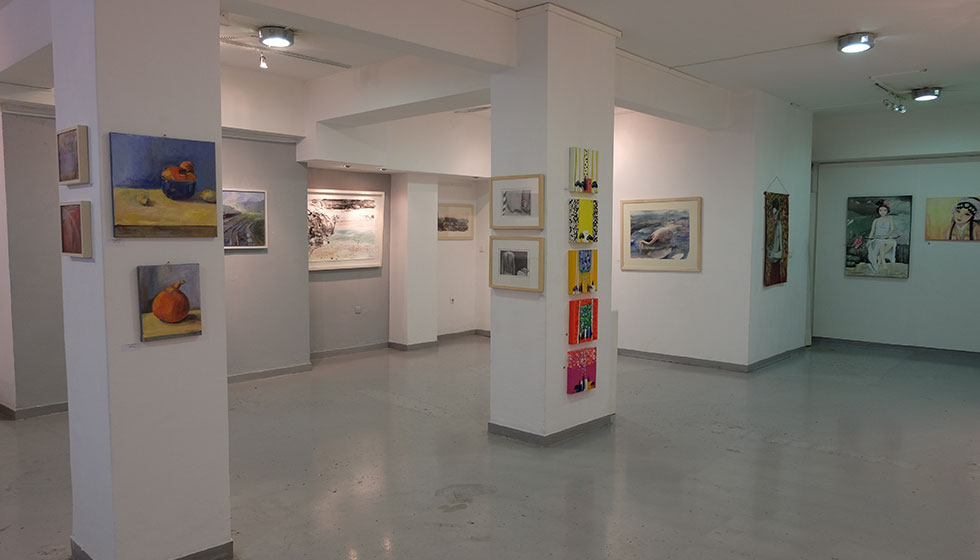 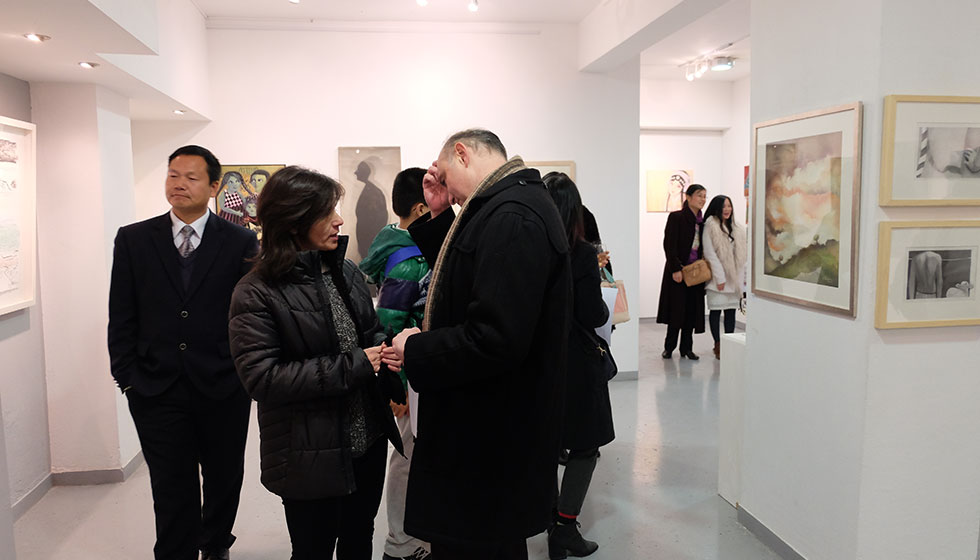 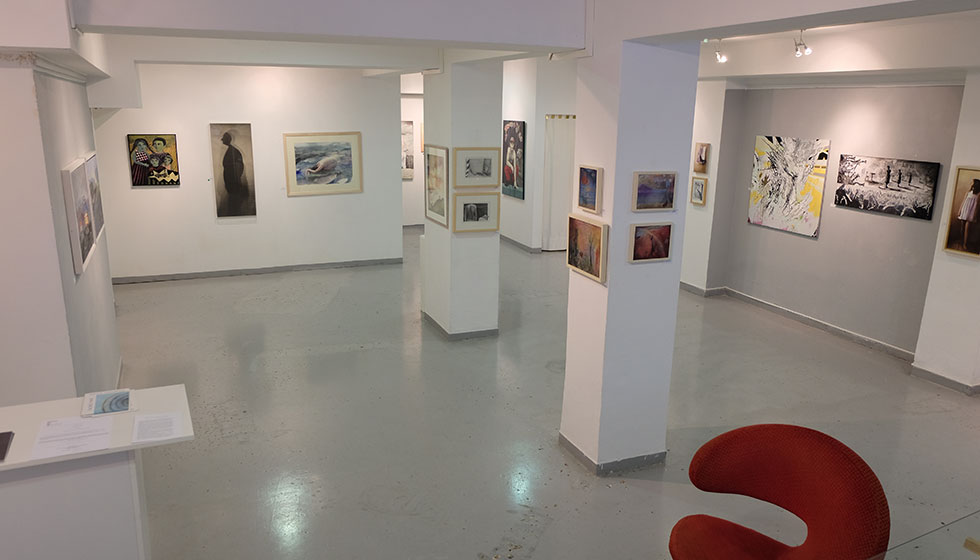 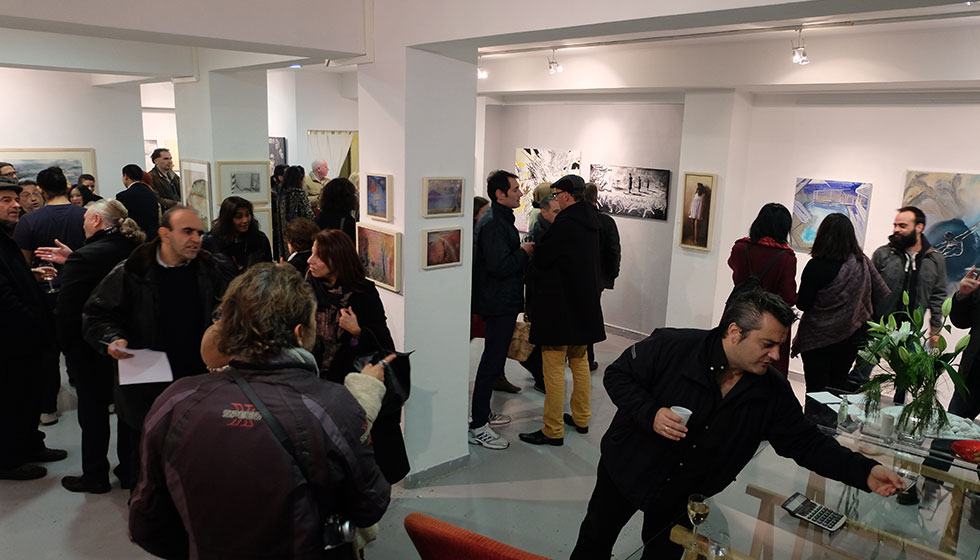 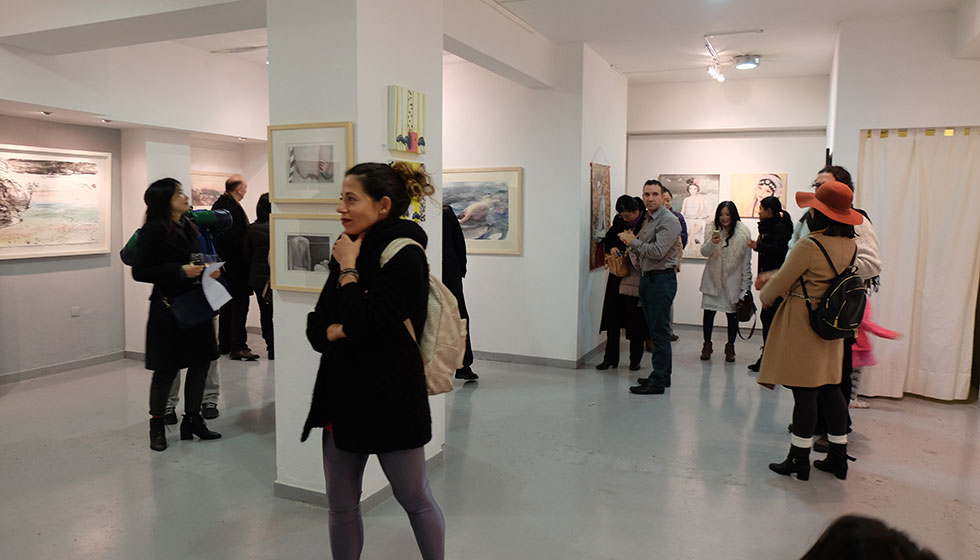 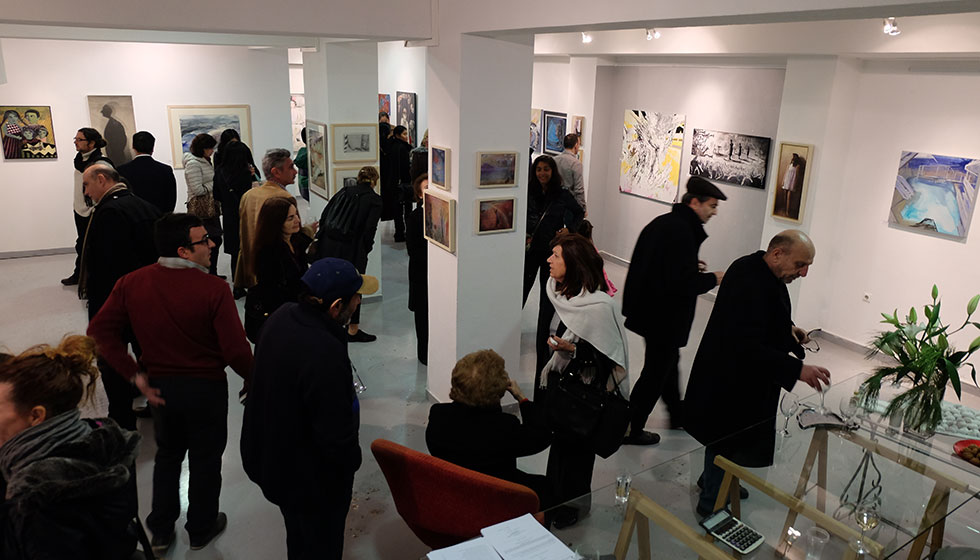 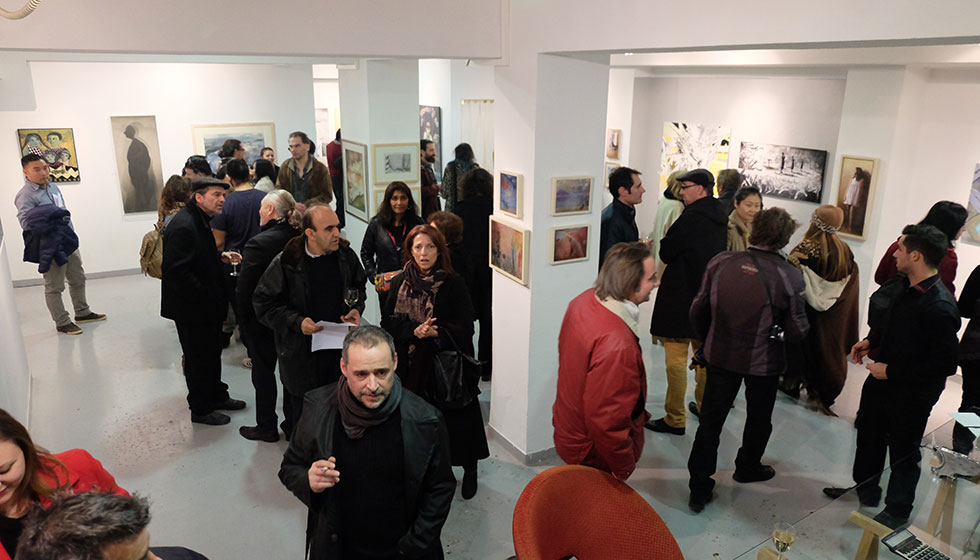 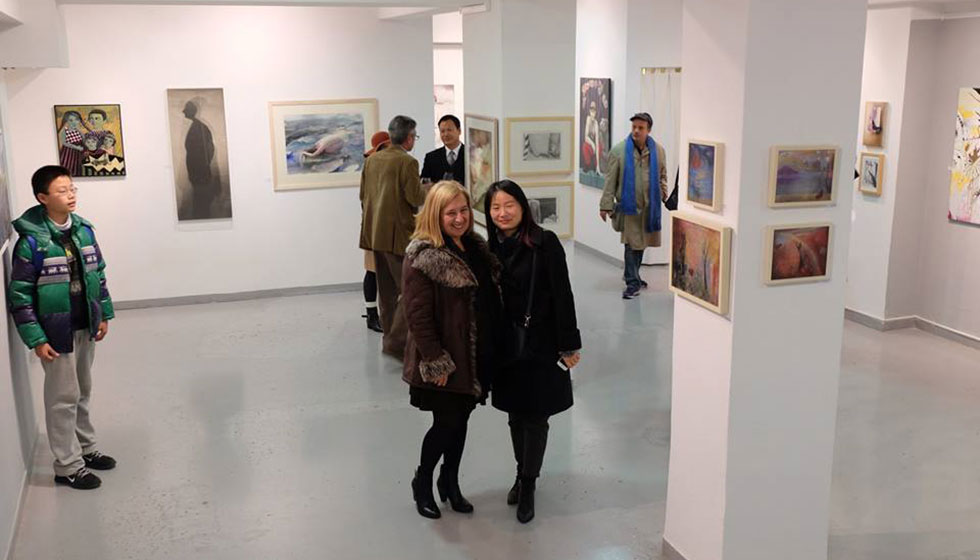 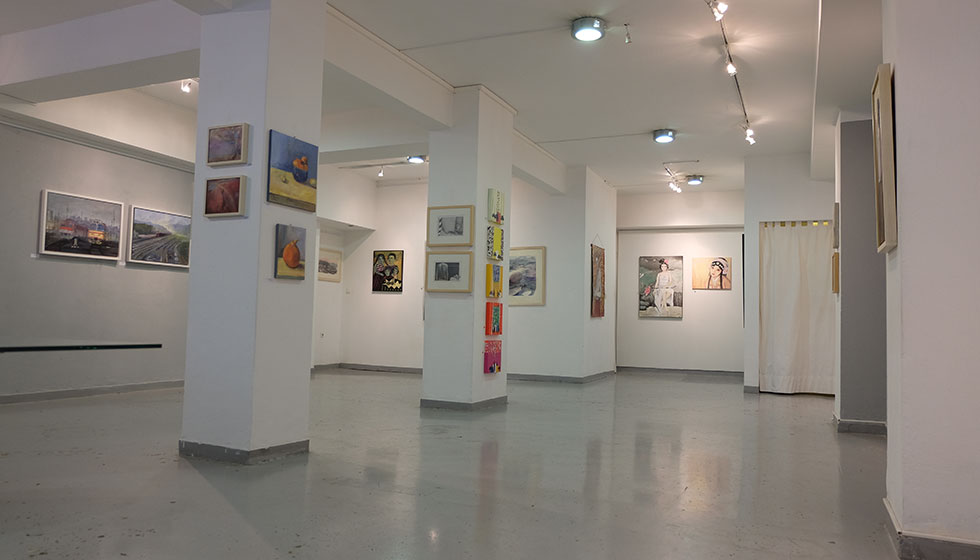 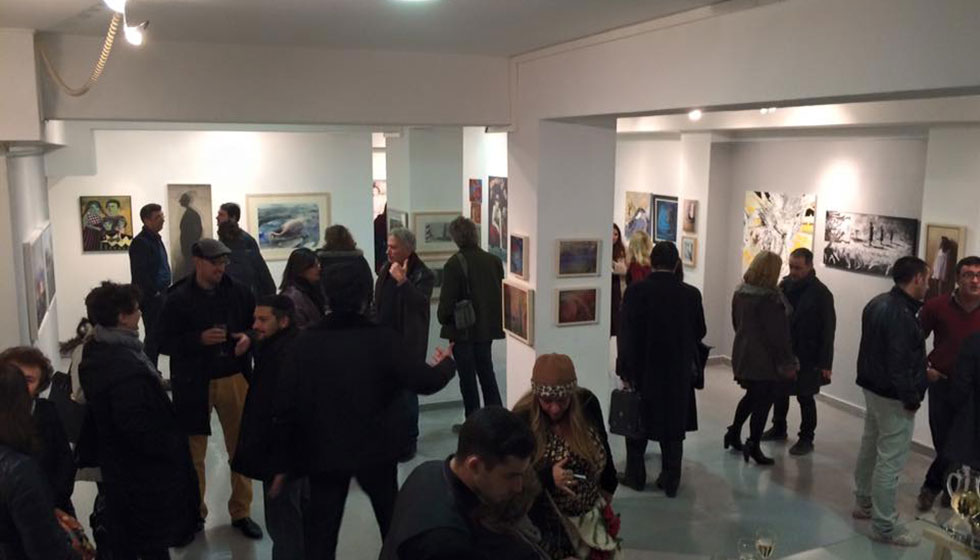 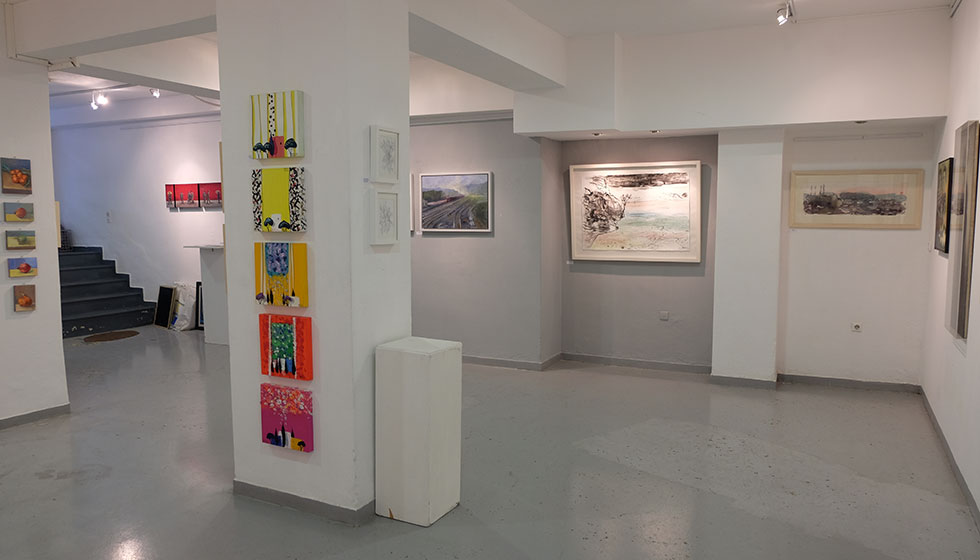 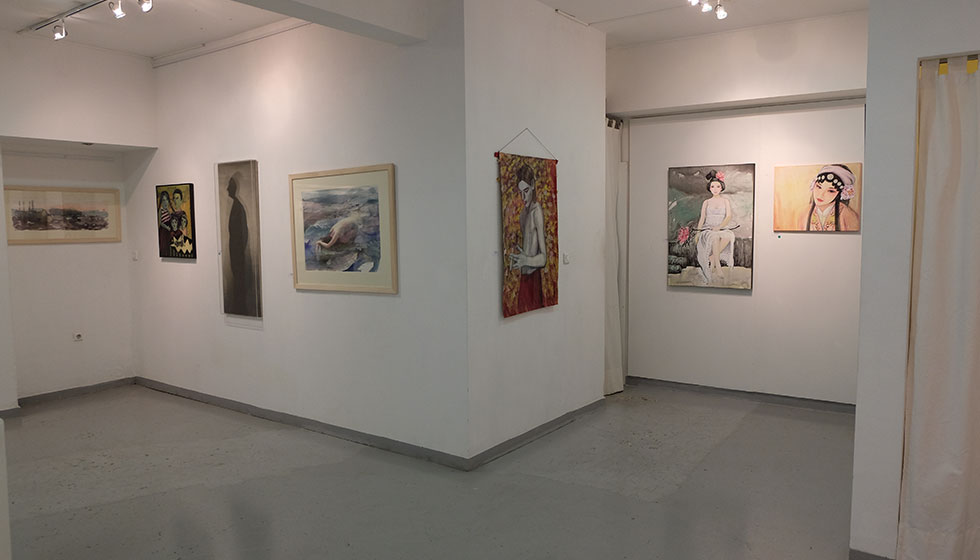 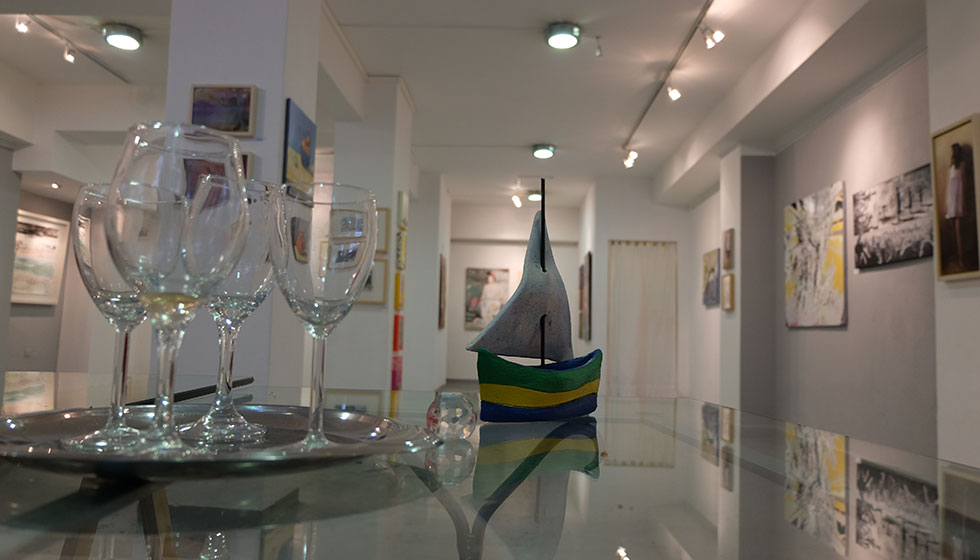 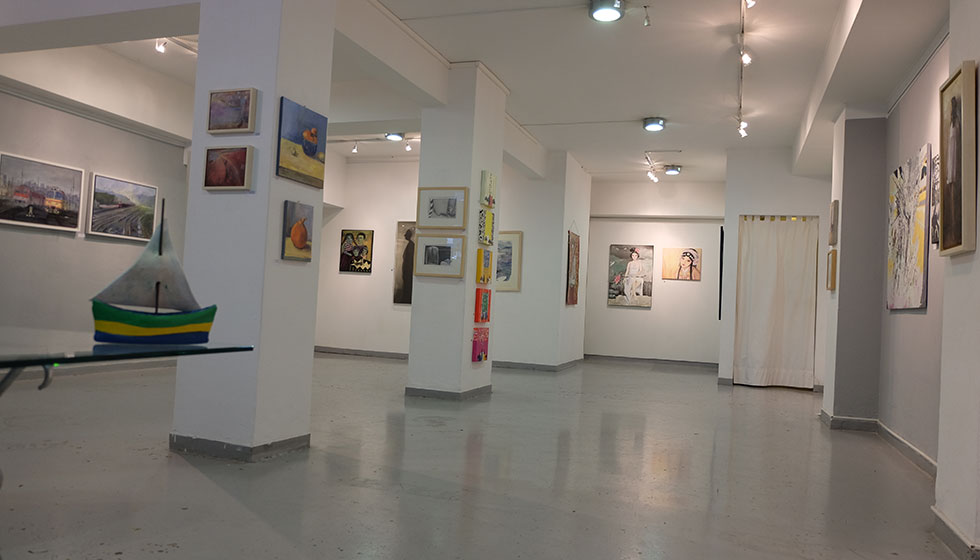 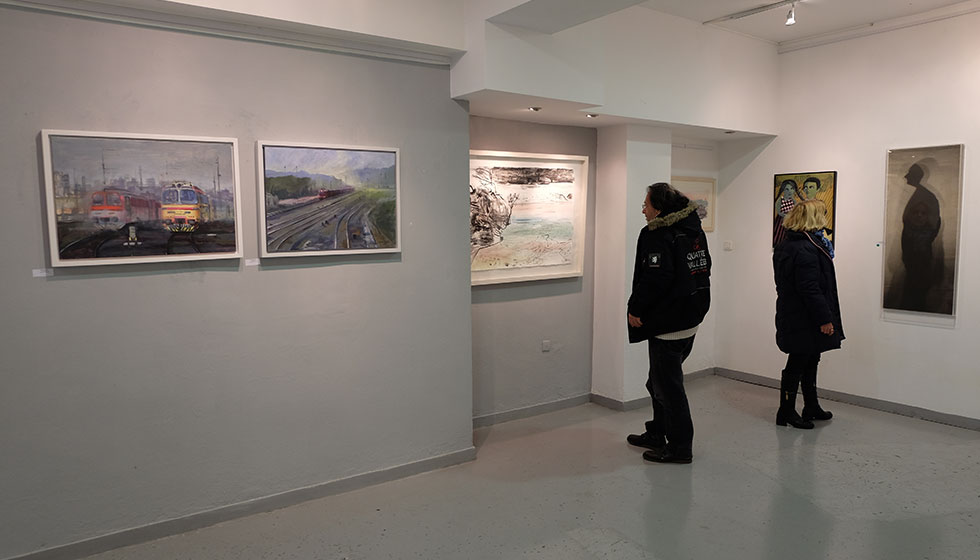 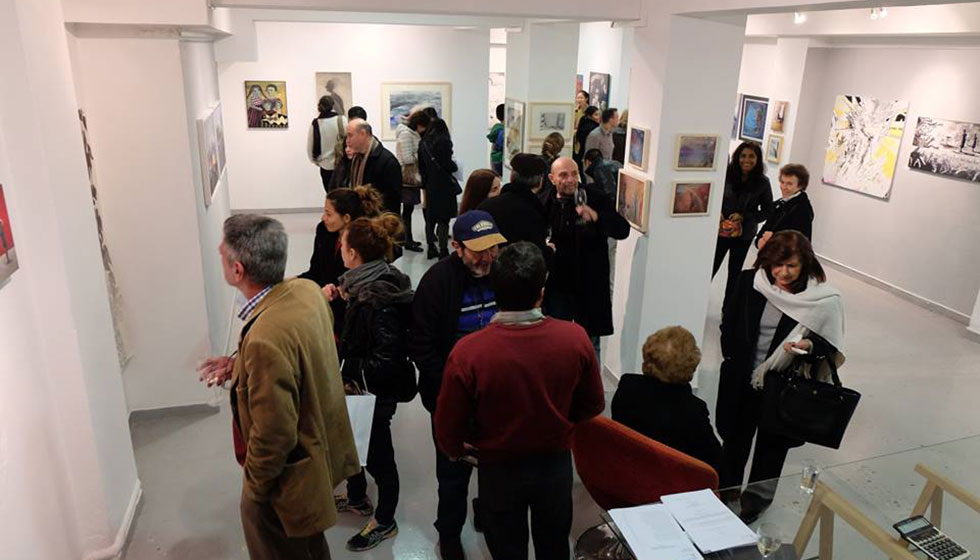 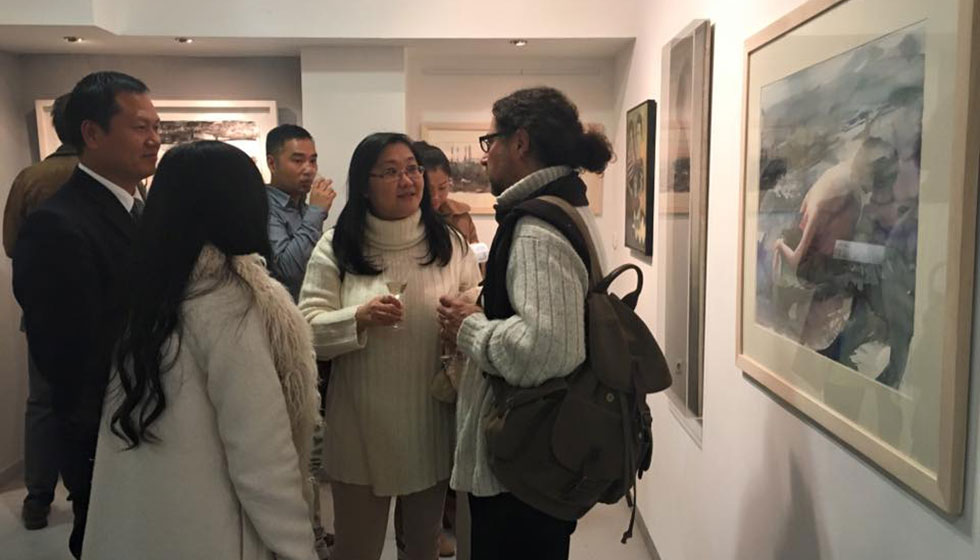 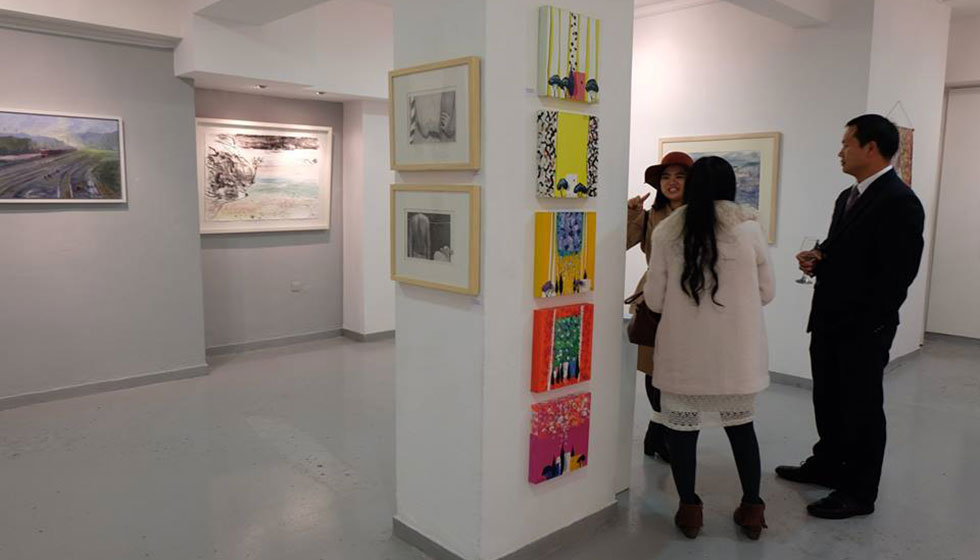 The Gallery ArtPrisma is the evolution of the historic bookstore ‘Prisma’ which began operating in Piraeus in 1975. According to the view of the then owner of the bookstore Natasha Thomakos, the existence of an art gallery in Piraeus was necessary so in 2010 her idea of creating the Gallery ArtPrisma came true. The Gallery was then housed in an area of ​​110 sq.m. next to the archaeological site of Philon’s Skeuotheke (arsenal), one of the finest public buildings of ancient Piraeus, the construction of which was undertaken by the architect Philon between 346-328 B.C.
The Gallery ArtPrisma’s policy is the promotion of both established and emerging Greek artists in Greece and abroad  in collaboration with well-known curators and art historians.Except the solo exhibitions organized during the period 2010-2015,the Gallery ArtPrisma has supported the organization of several thematic exhibitions such as:

Opening (December 2010), Musicart (January 2011), Look at my book (April 2011), Eat it (June 2011) curated by the art historian Marina Kanakaki, On Winds, Nature, Water (tribute to I. Altamoura) curated by Athena Schina, and the thematic exhibition Globalization, Diversity and Autonomy (March-April, 2015) curated by Vassilis Fioravantes.
Also from 2016 the Gallery will start to cooperate with international artists (January-February 2016 solo exhibition of the Greek painter-engraver Rena Tzolaki who lives and works in Paris). The is interested in contemporary art and especially in the way it develops nowadays: high quality, artistic inspiration, spiritual approach are the key words of its operation as they represent the constantly evolving social and cultural art scene.